A parabolic mirror is a device that is used to focus energy on a single point after capturing it. It can work in the opposite way too, that is, distributing the energy into various directions from the single focal point. These mirrors are also known as parabolic reflectors. These are extremely famous among space scientists and are used for a number of space programs.

The following are more information about parabolic mirrors. 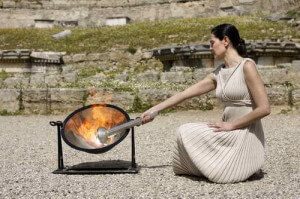 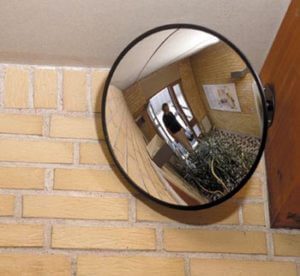 Researching about these mirrors will give you a clearer idea on their significance and uses. If you are looking to make a purchase, you could search online. Currently, these mirrors are being used extensively in telescope. They are of prime importance at NASA. Whether it is these mirrors or convex mirrors, each mirror has more importance and benefits that you are actually aware of.