What is your favorite men’s cologne? The Armani code for men is among those that consistently made it to the best-seller list of men’s cologne. The top notes for this cologne are lemon and bergamot. The base notes include leather, tonka bean and tobacco; middle notes are olive blossom, guaiac wood, and star anise. Released in 2004 as Black Code, this cologne was Armani’s first oriental-style scent designed for men. The cologne was created by Clement Gavarry, Antoine Maisondieu and Antoine Lie. The scent was based on what women really like in a perfume for which their men should wear. This popular cologne was carefully blended to help boosts one’s confidence, class and sex appeal, day in and day out. 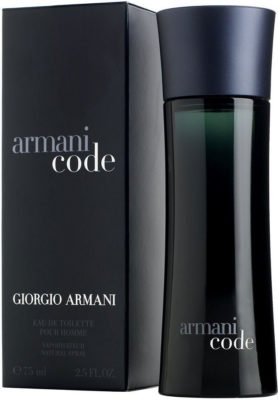 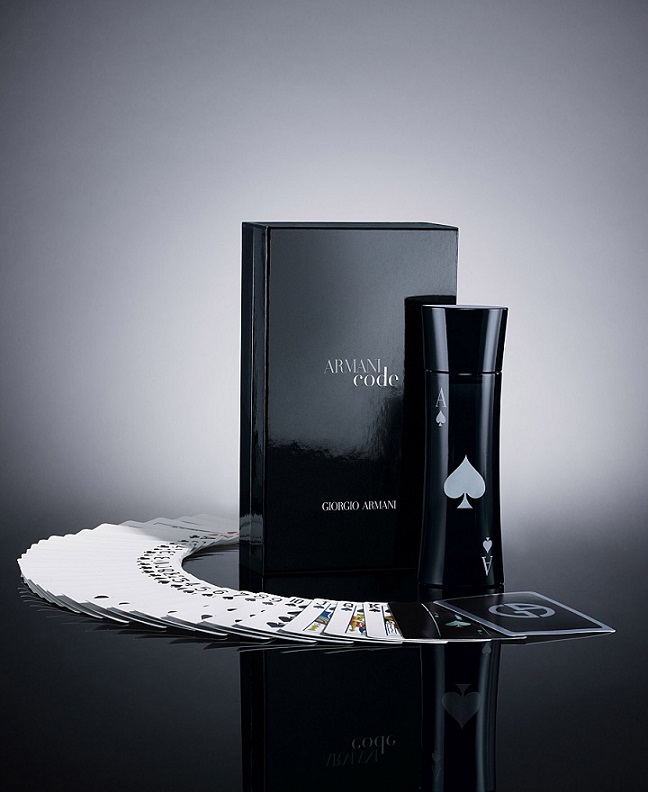 Whatever the day may bring, an Armani code set can help one to stay smelling fresh and clean. One can never go wrong with the Armani code for men because it is truly a fragrant concoction that is blended well through experience. With its very sophisticated feature, there’s no reason that one should be embarrassed during any business gatherings or when having a date.

Based on some reviews from consumers around the world, this product is really a good buy because of its long-staying scent. Additionally, the 2.5 ounce bottle will usually last for four months which makes it economical to use. Most consumers are quite satisfied with its well-balanced smell, although they wish that the price could be much cheaper. 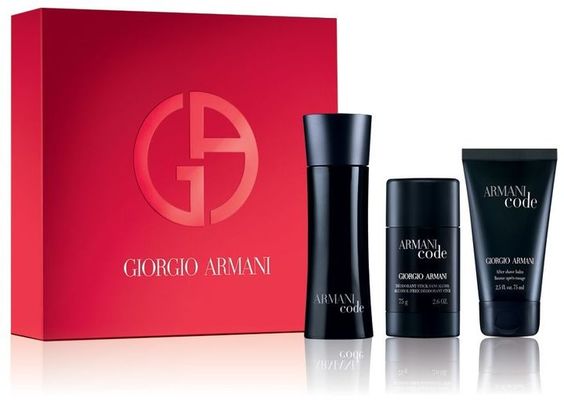 The Armani code for men can be bought online or in some department stores. However, the best and the easiest way to purchase the item would be through online stores. Orders from online stores can be delivered right at one’s doorstep. Plenty of online stores are selling this type of cologne and other Armani products. Through the internet, one can just visit one of those online stores and make the purchase. But before making the purchase, one should do a research about the store to avoid being victimized by those business men selling knock-off perfume products. If one wants to avoid buying fake products, it should be good idea to do their online shopping only at some of the most trusted sto